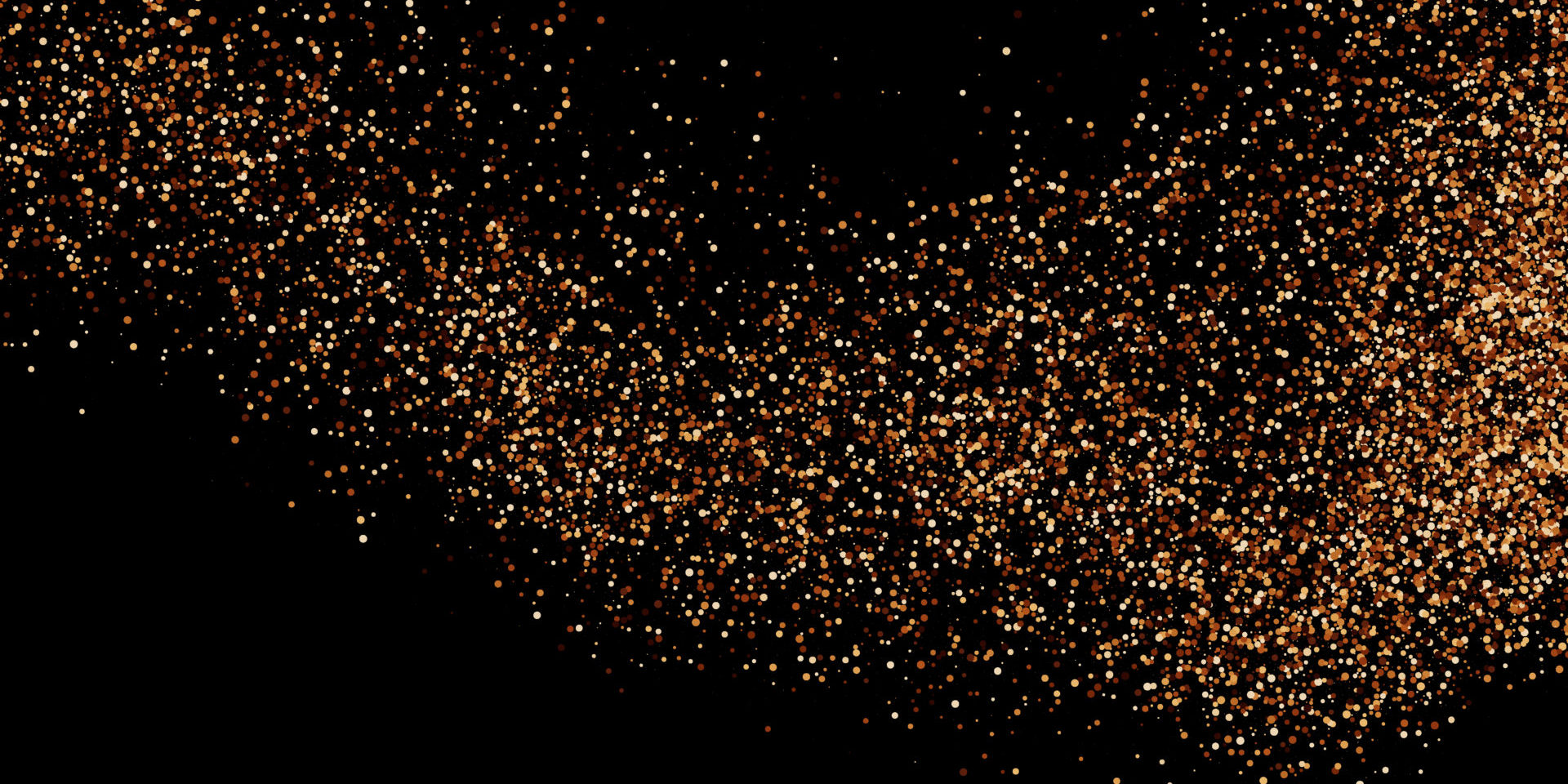 First, the balance of microorganisms and enzymes in the gut is adjusted, and then the immune function is improved.

It refers to physiological bacteria beneficial to the human body. Lactic acid and acetic acid produced by beneficial bacteria. By reducing the pH (Note 1) and Eh value (Note 2) in the intestines, the internal microenvironment is improved and the growth of bad bacteria is blocked. The metabolites are also nutritious for the human body. However, in order to fulfill the above roles, it is important to “plant” in the intestine without being killed by gastric acid before reaching the intestine. Otherwise, live bacteria will be excreted from the human body and their effectiveness will be greatly reduced. According to the latest research data, in vitro experiments indicate that good bacteria are difficult to settle in the human intestine.

It has been observed with an electron microscope that dead bacteria adhere to the intestinal wall, fight off bad bacteria, and promote microbiological balance. Dead bacteria and enzymes nourish the human body. In addition, components such as bacterial cell wall lipoteichoic acid (LTA) (Note 1) and cell wall peptidoglycan (PG) (Note 2) adhere to the intestinal wall and suppress spoilage bacteria. By reducing the amount of carcinogenic toxins produced and having a strong immune-binding effect, it activates Peyer's patches (intestinal lymph nodes) and produces numerous immune cells. Dead bacteria are stable quality, high concentration, safer than live bacteria, and can be used with antibiotics.

A culture solution for removing bacteria after culturing, and contains abundant metabolites and some bacterial debris (components) in the process of bacterial growth and regeneration Acidic substances and bacteriocin (Note 1) secreted by bacteria have hostile and killing effects against harmful bacteria. In addition, amino acids that are metabolized by bacteria after breaking down foods, synthetic vitamins, enzymes that are useful to the human body, directly nourish the human body, and some of the bacterial components have an immune promoting effect.

(Note 1) Bacteriocin is a protein-based antibacterial substance produced by bacteria, such as colicin produced by E. coli.

Lactic acid bacteria metabolites are aggregates of micronutrients such as high concentrations of amino acids, vitamins, minerals, enzymes, and short-chain fatty acids, and have been confirmed to contain more than 1000 types of saccharides and proteins Results of gas chromatographic research at the Chemical Laboratory) Lactic acid, acetic acid, extracellular polysaccharides, lactic acid bacteria, and γ-aminobutyric acid play a special role in the body's immunity and anti-tumor regulation.

Why not eat probiotics such as yogurt (Note 1)? How can I solve it?

(Note 1) Probiotics: Microorganisms that are taken from the mouth and have beneficial effects by improving the balance of the intestinal flora.

(Note 1) and cell wall peptidoglycan (PG) (PG), which are the main components of the cell wall of cells and a highly effective immunostimulatory substance that promotes a strong activation action on immune cells (leukocytes) ( Note 2) and fatty acids are also included. They also greatly increase the activity of TNF-α (tumor necrosis factor-α) (Note 3).

(Note 1) Lipoteichoic acid (LTA) t: One of the main components of the cell wall, which is a substance that increases immunity.

(Note 2) Peptidoglycan acid (PG): A polymer composed of polysaccharides and peptides. A substance that provides durability against osmotic pressure of cell walls and maintains cell morphology and strength.

(Note 3) TNF-a (tumor necrosis factor): A substance that has the effect of necrosing tumor cells.

Foreign bodies such as bacteria and viruses → enter the small intestine → M cells of Peyer's patches (lymph node aggregates) are considered foreign bodies → cause immune system → improve immunity (risk of entering bacteria and viruses into the intestines No) → Stimulates the immune system to produce a large number of immune cells → Enters the body via blood → Purifies cancer cells in the body.